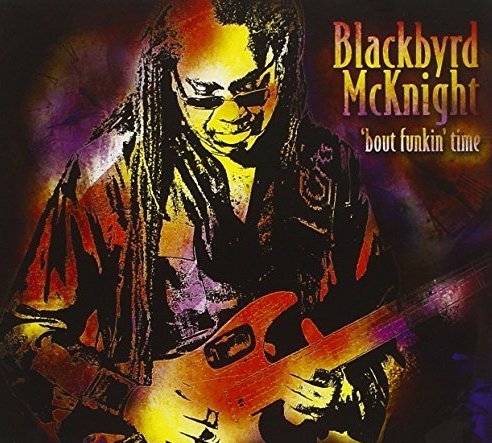 “There’s always a bit of Bergman when we do anything. Especially because with us being two women, the visual placements of faces together are so Bergman, how he structurally and visually put people in relation to each other…His depiction of women in film is so real, so true.”

Aug Stone talks to Miranda & Elektra Kilbey about The Eternal Spirit of Woman on their gorgeous new Say Lou Lou album Immortelle, Bergman, James Bond, covering their parents’ classic ‘Under The Milky Way’, and much more.

Episode Nine Show Notes – Even As We Speak

Even As We Speak Bandcamp page.

Emotional Response Bandcamp page for Four Song Comp with Even As We Speak’s ‘Stay With Me’ & ‘Football Star’.

‘Drown’ video. One the finest POP songs of all-time. Awesome video too.

‘Love Is The Answer’

‘Getting Faster’ Live At Indietracks 2018. Note the spacesuits.

Check out Mary’s Her Name In Lights project. 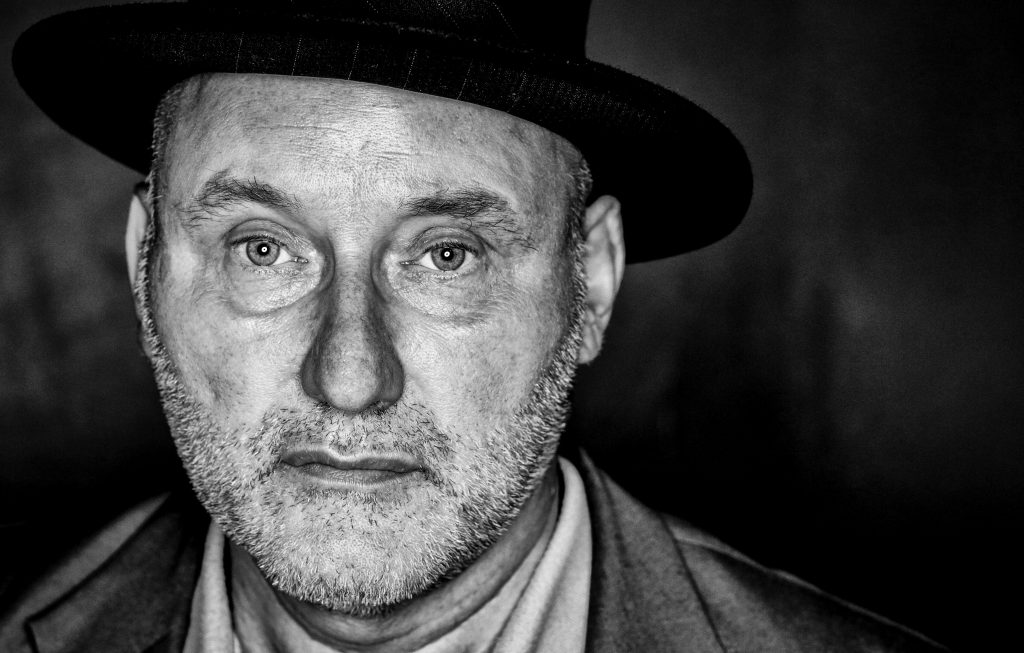 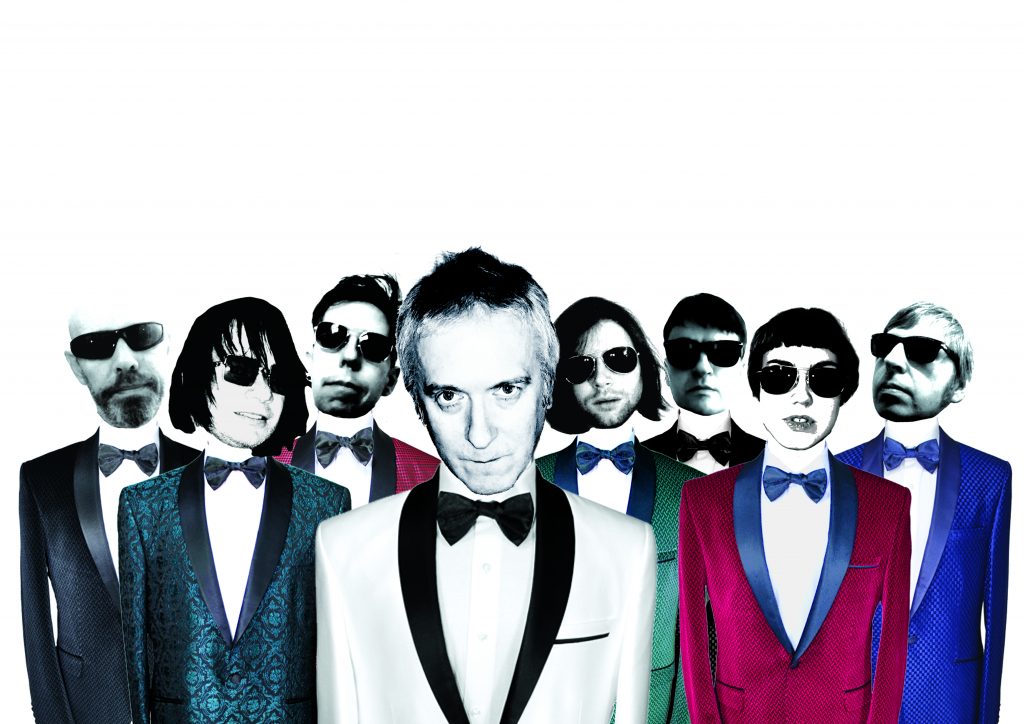 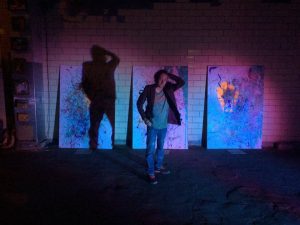